We want to help you find the perfect car that fits your budget. Please adjust the options below so we can estimate the most accurate monthly payments.

How much will you put down?

SUVs and Crossovers with AWD in Huntersville, NC

SUVs and crossovers with all-wheel drive continue to be popular forms of transportation into the start of a new decade. Since crossovers are great for stowing more cargo than a comparable sedan, it makes sense that some just can’t settle for anything less. The need for all-wheel drive isn’t just for off-roading anymore. Whether you’re preparing for snow, gravel roads, or just want a little more traction, there are plenty of crossovers with AWD available.

Since most automakers have stake in SUVs or smaller crossover models, use the following table to keep track of the names of common models. This table does not include all possible makes or models.

Note: AWD may not be standard or available in every model or model year. 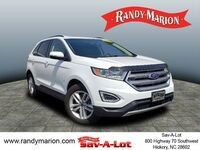 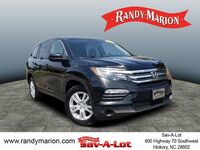 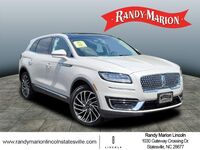 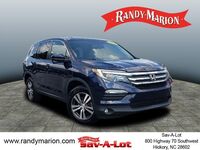 What to expect from SUVs and Crossovers

If you haven’t shopped for an SUV or Crossover in some time, or just want a reminder of the kind of features you will find on an SUV, there are a few main highlights to watch out for. Some of the most important are fuel economy, cargo space, and seating.

SUVs and Crossovers vary anywhere from poor to good when it comes to fuel economy, thanks to the wide range of shapes and sizes they come in. For example, a compact crossover like the Honda CR-V may get an MPG rating in the high twenties while city driving can get into the mid-thirties after spending most of its time on the highway. On the other hand, a massive SUV like the GMC Yukon might only make the mid-teens after city driving and reach into the low twenties on the highway.

Crossovers are designed to exceed the cargo space of their sedan equivalents. By lifting the roof all the way to the back hatch or door, Crossovers tend to have excellent room for stowing whatever you might need. SUVs built on truck chassis store far more. Crossovers and SUVs often have back passenger seats designed to fold down to increase cargo space when there are no extra passengers.

Most crossovers fit as many people as a sedan, but that’s not always true. With standard seating of five for most compact, small, and midsize crossovers, there are always a few outliers that might include a front-middle seat or rear bucket seats. Large SUVs and crossovers often feature third rows which almost always boost the seating count by three. If you’ve wondered why there are fewer and fewer minivans on the road, this is why; SUVs and crossovers are filling the same need. 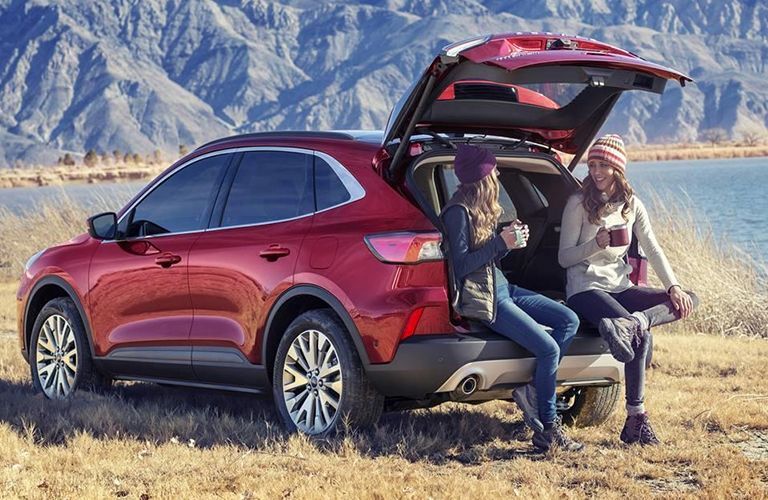 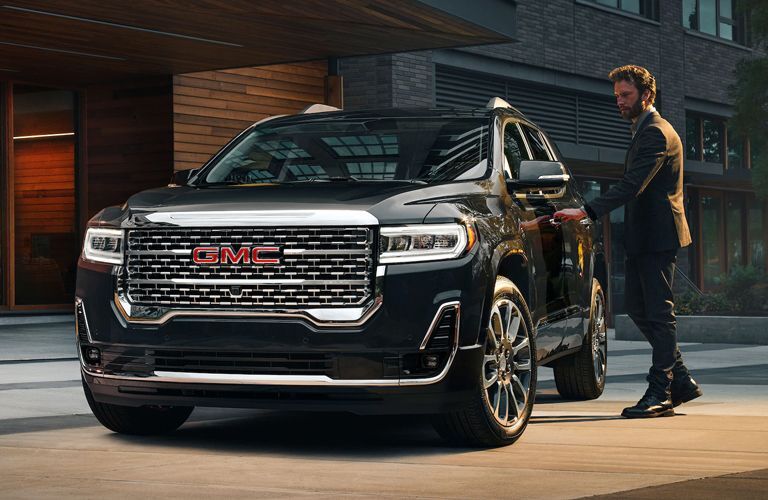 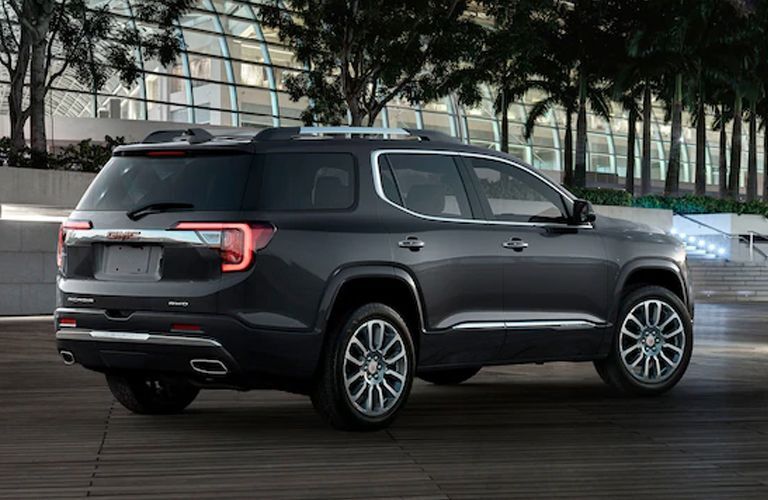 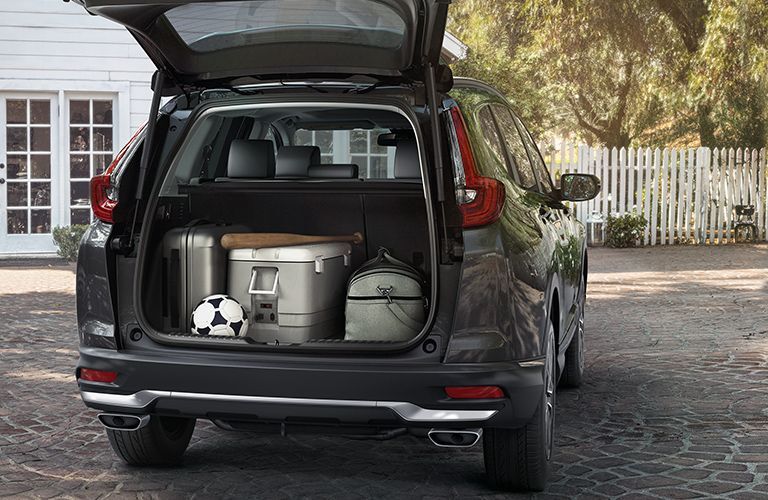